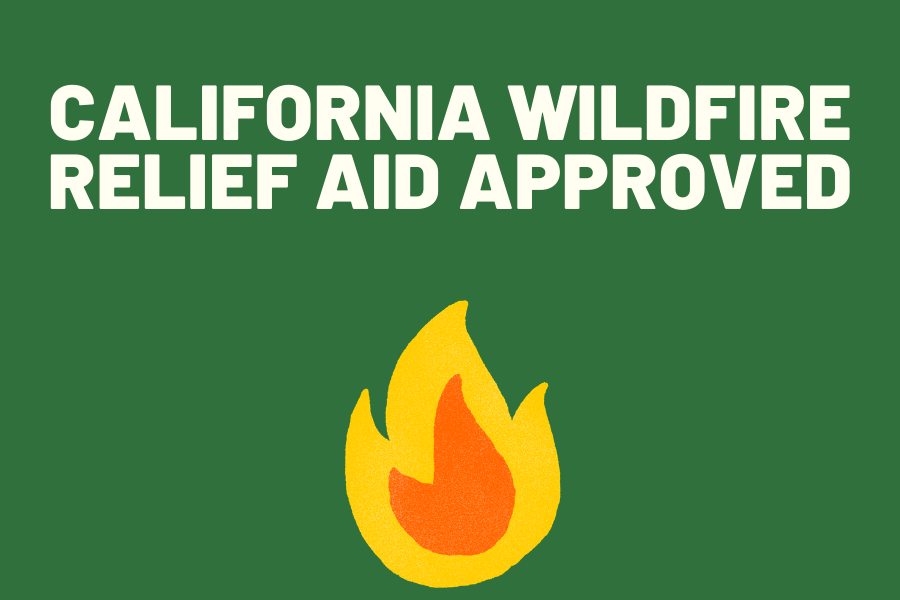 President Trump has approved California Gov.’s request for disaster relief hours after his administration explained why the aid was denied to the state

The Trump administration has reversed their denial of California’s request for disaster relief aid for the six record-breaking wildfires that have torn across the state in recent months.

California has endured a series of devastating wildfires since August, when lightning storms sparked hundreds of fires. Since then, several more have raged across the state, including the Creek fire, California’s single largest wildfire in history, that has scorched 344,000 acres alone as of Friday, Oct. 16.

In a letter sent to the Trump administration on Sept. 28, California Gov. Gavin Newsom requested financial aid from the federal government in fighting these wildfires. This funding will contribute to helping homeowners and government agencies in their recovery efforts. Late Wednesday, Oct. 14, the state learned that this request was denied. On Friday, Oct. 16, the decision was reversed.

In the past, President Trump has threatened to withhold federal financial aid for wildfires, claiming that they are the result of poor forest maintenance. Originally, relief aid was not being provided due to FEMA press secretary Lizzie Litzow claiming “the early September fires were not of such severity and magnitude to exceed the combined capabilities of the state, affected local governments, voluntary agencies and other responding federal agencies.”

The reason for reversal is still unclear, but the aid will still be vital for California’s efforts in combating the wildfires.