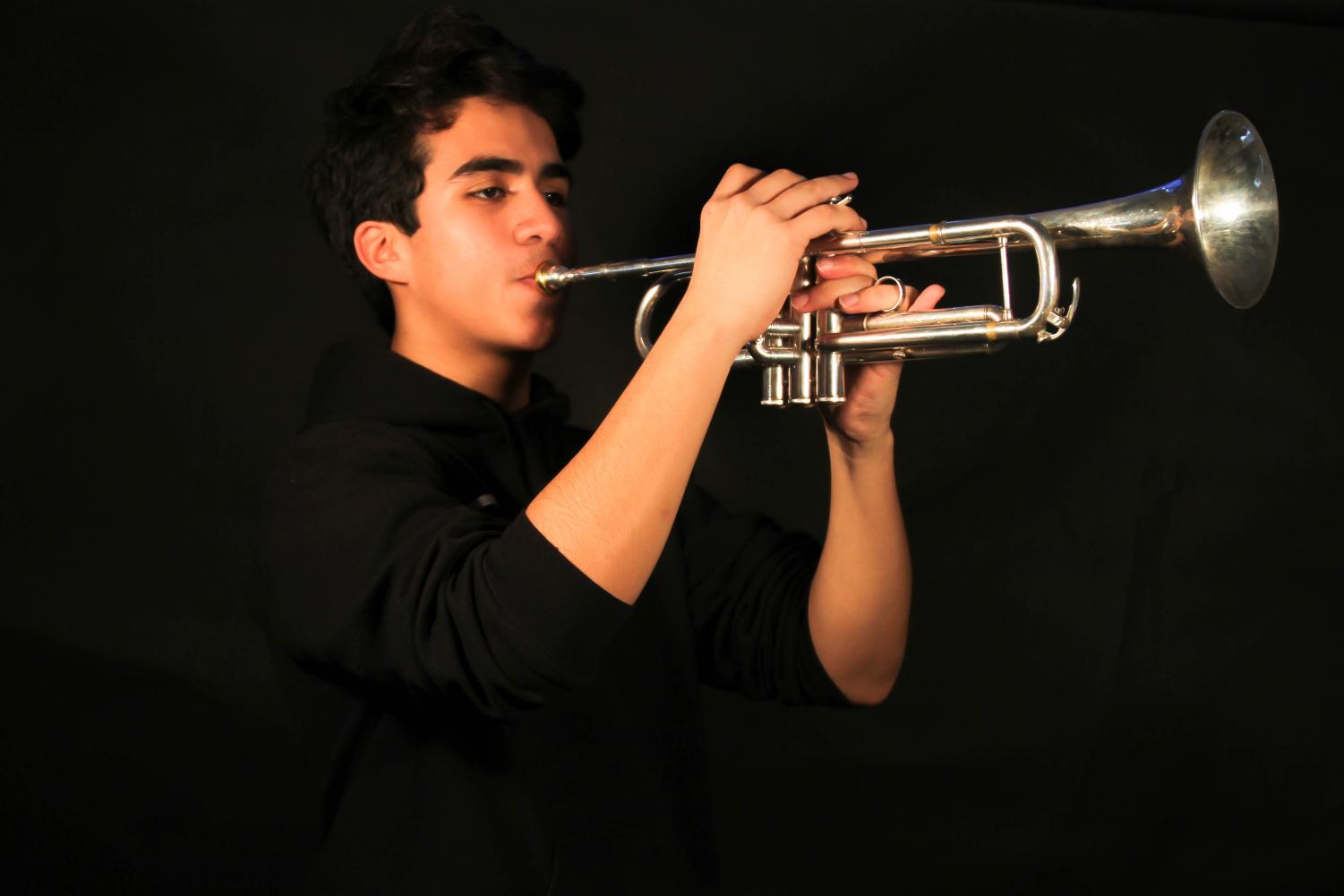 This story was written prior to the COVID-19 outbreak; the talent show has since been canceled.

After a year without a talent show, FCCLA and FBLA are bringing it back, co-hosting the show March 19. Auditions took place Feb. 1, and FBLA and FCCLA members judged the acts and decided who was going to be in the show. FCCLA sponsor Heather Hare and FBLA sponsors Leah Lile and Lindsey Forga are organizing the show as a fundraiser for their clubs.

“We did not have a talent show last year, but now we have an auditorium, so it’s coming back,” Forga said. “So, it will obviously be the first one in the new auditorium and one of the first things that we’ve presented in the auditorium. So, that’s exciting.”

Students took the opportunity to try out to showcase a variety of different talents.

Senior Cali Rogers sings at her church and decided to try out for the talent show to showcase her talent at school.

“I thought since this is my last year, this is probably the last talent show I’ll ever have,” Rogers said. “I just wanted to try out and see if I could show all my peers [my talent].”

Rogers believes that this opportunity was an important one to take in a school with such a wide range of people.

“I feel like at school, there’s already so many kids and so many people you don’t really get to interact with, and it’s just a way of showing people a little bit of who you are even though you can’t personally talk to them,” Rogers said.

Rogers mentor at church encouraged her to try out for the talent show.

“[My mentor] is really good about encouraging me about singing and about being more confident in myself,” Rogers said. “[The talent show] is something to push myself with and become more confident in my talent. I’m really excited, but I’m also really nervous. But what could go wrong?”

Rogers believes that trying out is worth the risk.

“If you’re worried that you’re not going to make it, try out anyway, because if you don’t, you are ensuring the fact that you won’t make it,” Rogers said. “So, it’s better to try and not make it then to not try and wonder about what could have happened.”

Sophomores Amber Lo, Ty’lesha Mckenzie and Noelle Av tried out as a group for the talent show.

“We are going to be doing a dance cover of this K-Pop group,” Lo said. “[I wanted to try out] to open up people’s taste of music and show people that K-Pop isn’t that bad.”

Lile hopes that students will enjoy seeing the talents of their peers.

“Students should expect to recognize some of their classmates that have talents that aren’t able to be showcased through our band or through our choir,” Lile said. “We are hoping to maybe have some surprises with some faculty members in there as well. It will be a good showcase of talent, but also some funny parts to the show.”

The talent show will be Thurs. March 19 during 2nd and 3rd period. Students who want to attend will need to buy a ticket for $5 in advance.