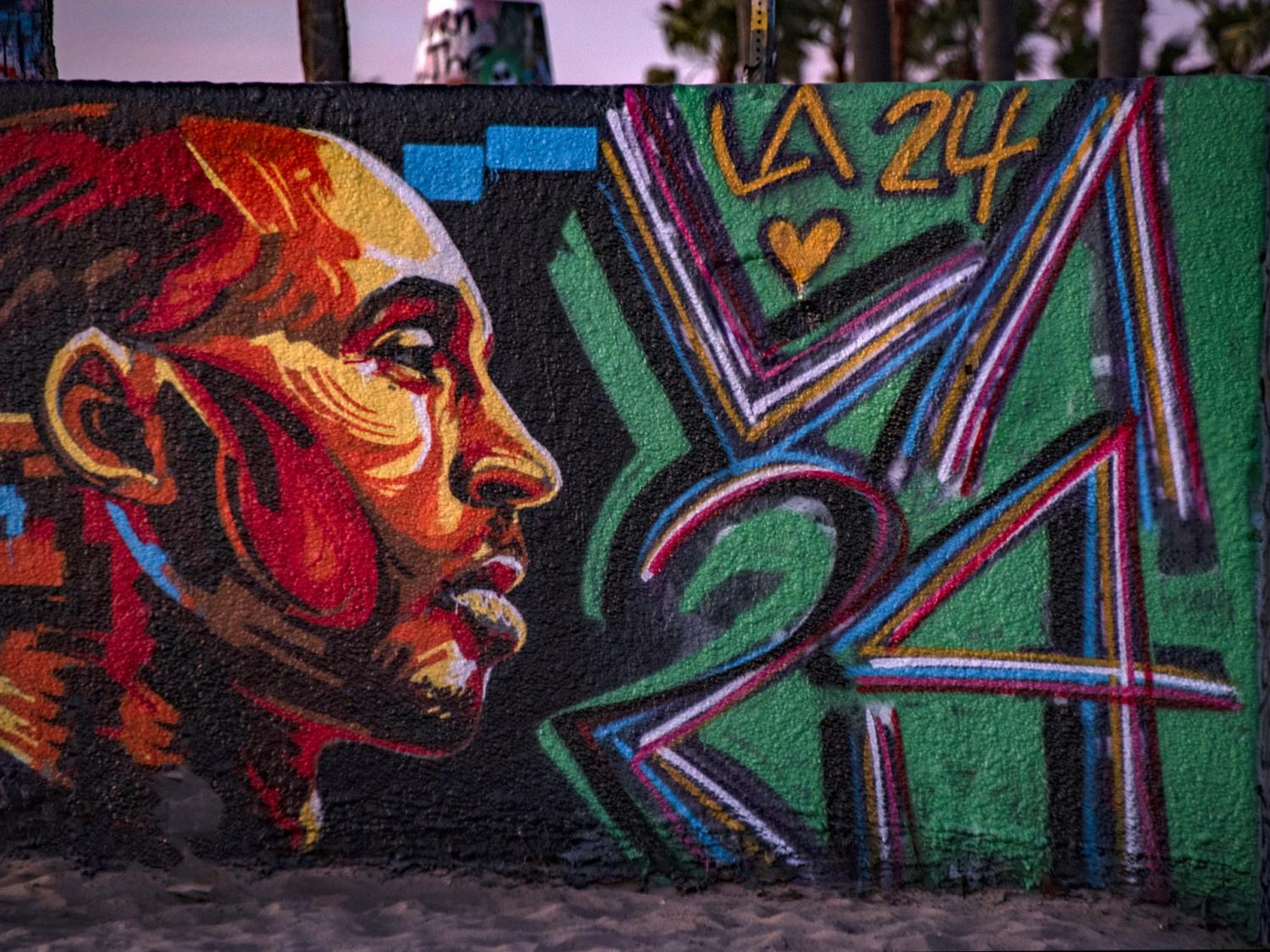 NBA legend Kobe Bryant and his daughter Gianna were killed in a helicopter crash Jan. 26. The crash also caused the deaths of the seven other passengers on board. As the first major celebrity death of 2020, Bryant’s death shocked and devastated Los Angeles Lakers fans and basketball fans around the world.

A Los Angeles native and life-long Laker fan, psychology teacher John Watson saw Bryant  play from his rookie year in 1996 to his last game in 2016. Watson said that seeing Bryant succeed through the years made seeing him pass away even harder.

“I was really upset,” Watson said. “At first, it was disbelief. Kobe has been one of my guys since day one.”

Bryant fans across the nation took a hard hit. He was the Michael Jordan of the 2000s, the player all younger basketball fans watched and idolized.

While primarily a Dallas Mavericks fan, senior Chandler Stewart was hurt after the news about Bryant’s death came out.

“I grew up watching Kobe,” Stewart said. “It hit hard.”

“My favorite memory of Kobe was when he and the great Michael Jordan went at it in the 1998 All-Star game,” Watson said. “Kobe fell short, but he went at it with the greatest player of all time.”

Fans, teammates, and close friends of Bryant gathered in the Staples Arena Feb. 24 to celebrate his life and the life of his daughter Gianna “Gigi”Bryant. In a speech, Jordan described his unique relationship with Bryant. While playing during two separate eras in the NBA, the two were still very close friends.

“When Kobe Bryant died, a piece of me died, and as I look across the globe, a piece of you died,” Jordan said. “I’m grateful to Vanessa and the Bryant family for the opportunity to speak today… I’m grateful to honor Gigi and Kobe. What he accomplished as a basketball player, as a businessman, as a storyteller and as a father, the game of basketball in life as a parent…”

Then, while trying to hold back tears, Jordan described how Bryant had a huge effect on his life, even off the court.

“Now he’s got me… I’ll have to look at another crying meme… I told my wife I was not going to do this, because I didn’t want to see this for the next three or four years. He knows how to get to you in a way that affects you personally. He brings out the best in you and he did that for me.We could talk about anything that is related to basketball or anything that related to life.As we grow up in life, it’s rare you can have conversations like that. I can’t wait to get home and be a girl dad … he taught me that.”