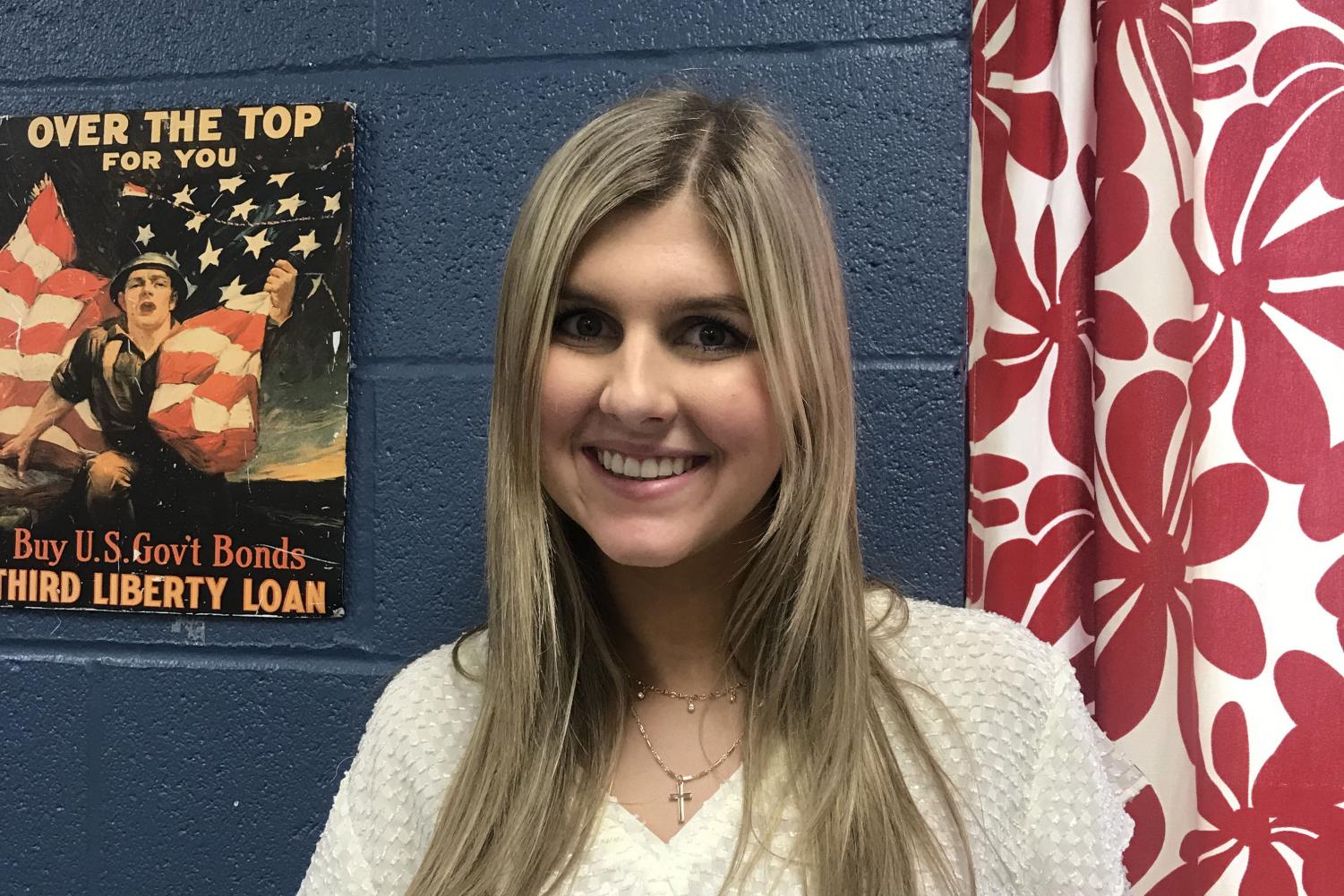 Another school year is almost complete and the Student Senate looks to their best members to take on leading positions for 2021. Junior Summer Brown was recently selected as President of the organization, which focuses on leadership and community service.

These events include the basketball tournament at the new arena, homecoming and  the Adopt-A-Child program put on during Christmas time. Brown’s favorite part was helping with the homecoming pep rally.

“I decided to run for Student Senate president because I felt that I was capable of doing the job,” Brown said. “I felt that my outgoing and fun personality would be perfect, and I’m so happy that others saw that too.”

When Brown saw that she was chosen as President, she was overwhelmed with excitement.

“I immediately called my mom, because I think she was more nervous about it than me,” Brown said.

With this new leadership crew, Brown says the Student Senate is ready to take on next year.

“I am so very excited to work with the team I have next year,because it is a group with a variety of different personalities and ideas, so I am eager to see the great things we can accomplish together and the ideas that we will come up with,” Brown said.