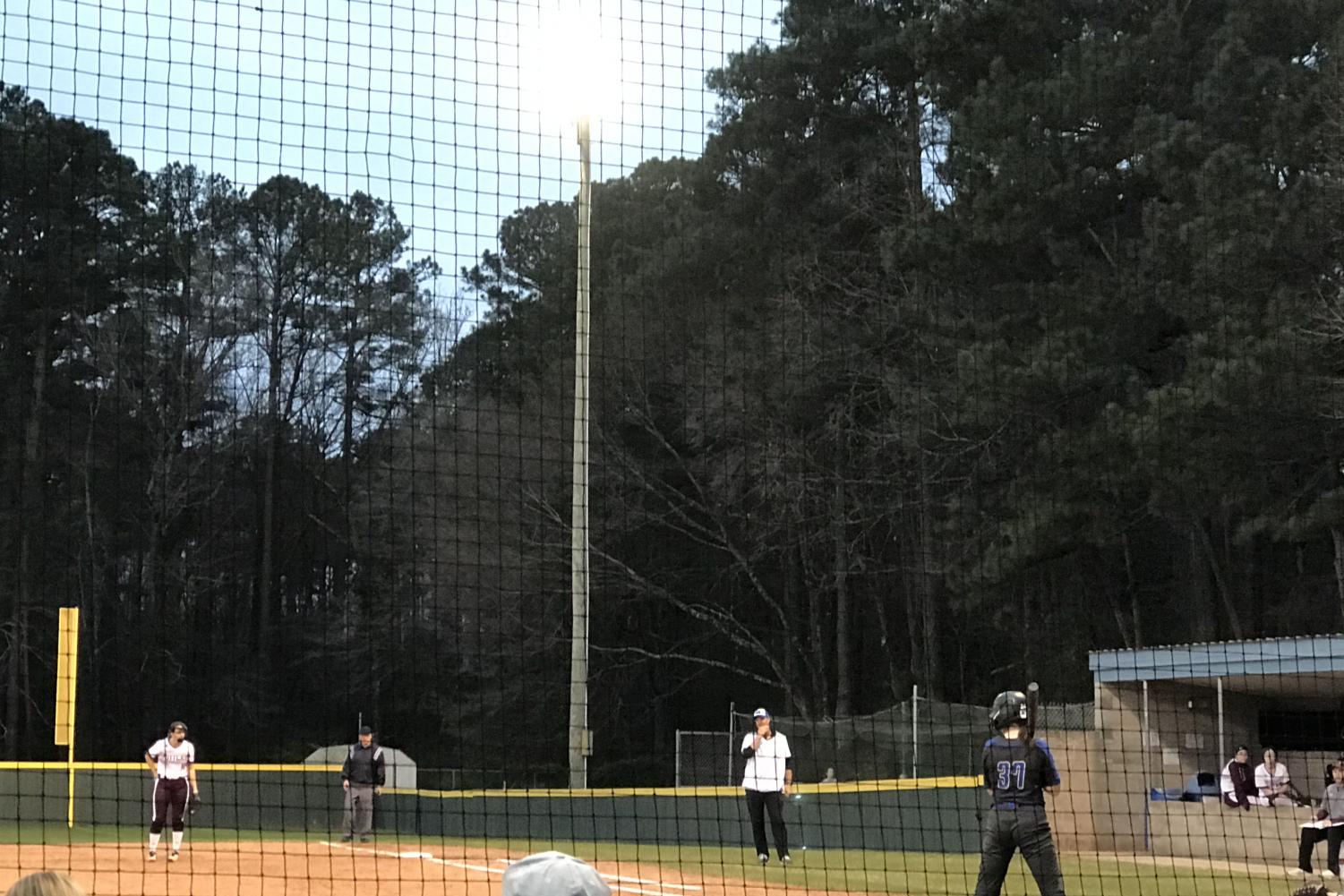 The Lady Hornets kicked off their season with a win against White Hall Feb. 27 and continued their victory streak March 3 during their first home game against Stuttgart. After six close innings, the Lady Hornets ended with a six point lead of 11-5.

The game started off slow, having only one point on the scoreboard for the first three innings, scored by lead-off hitter and center fielder senior Maddie Thompson. Thompson was consistent at-bat, with three singles and one RBI, and she batted in three players.

As for defense, senior Hannah Work pitched the first five innings, throwing five strikeouts and only allowing two walks.  She reflects on the game as a strong performance.

“It went really well,” Work said. “I came out really strong, and I feel like I pitched one of my best games against some really good hitters. I felt like it was a really good way to start my season.”

While this season is already showing a lot of promise, Work believes there’s a lot of room for growth, as multiple players have big potential.

“I’m very excited, because we have a bunch of new girls on our team,” Work said. “A bunch who can be better once they learn more, so we have a lot of potential. We have a lot of good hitters this year.”

Other honorable mentions of the game include freshman Abby Gentry, who was responsible for two singles, one double and one triple. Also, sophomore Christine Mefford made an appearance on the pitcher’s mound in the sixth and seventh innings and didn’t allow Stuttgart to score any more runs.