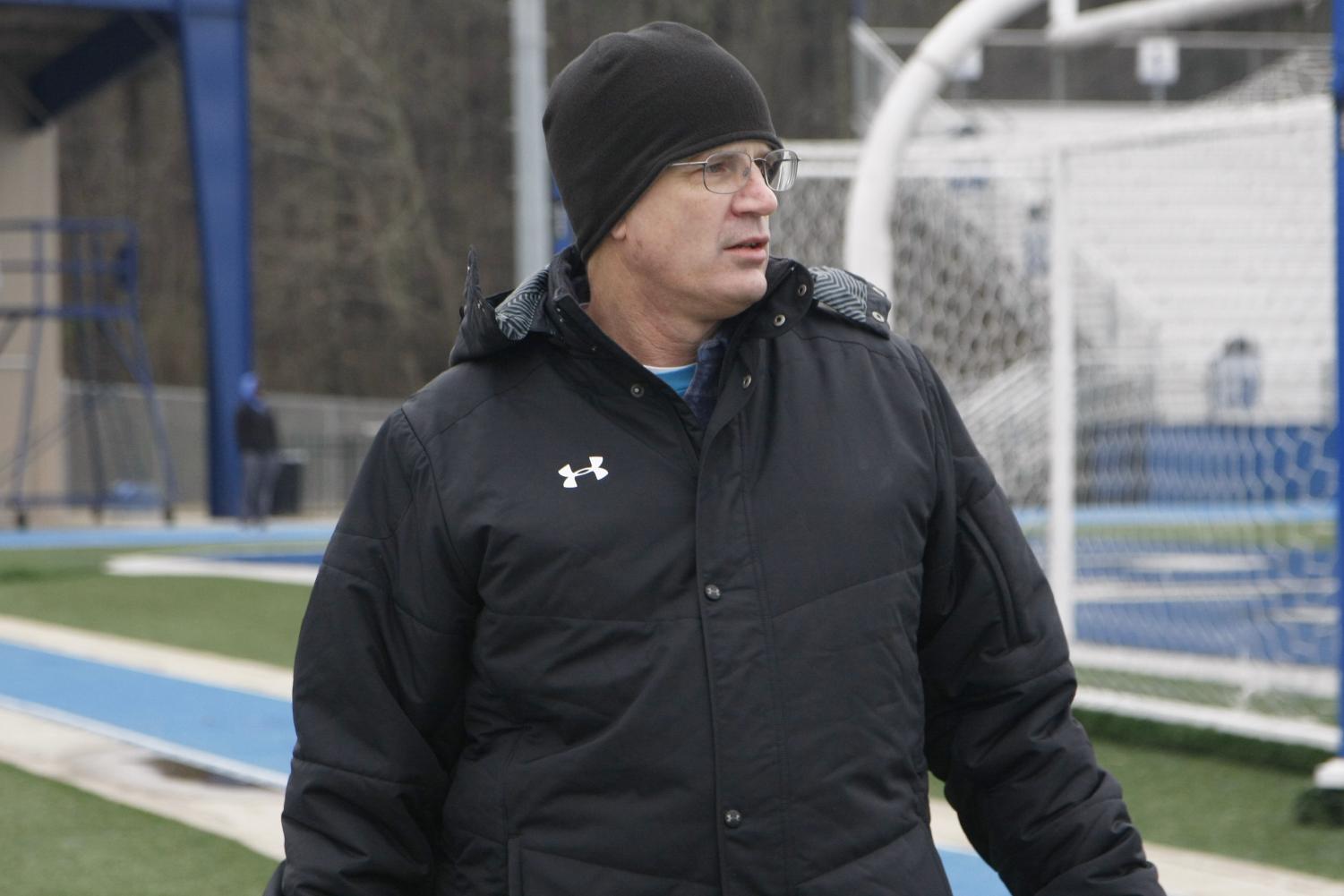 Head girls track coach Keith Dale says that the decrease in coaching staff was something he saw coming.

“We had an idea that we would be losing some coaches when the junior high was being built, so we already had some plans in place and how we could handle it,” Dale said. “We’re still going to have a good season. We’re conference champions from last year, and I think we have the capabilities to be conference champs this year.”

Jefferson is taking over high jump, long jump and triple jump, all of which he says he is fully prepared for.

“This is my third year coaching track and first year of coaching high school track as an assistant,” Jefferson said. “The previous two years, I was head junior high coach. I coached high jump in Arkadelphia for five years and long jump for six.”

Jefferson adds that effort and consistency are what make a jumper successful, and he expects nothing less from his athletes.

“I expect them to work hard and improve every day,” Jefferson said.

An athlete that has no problem with following through with hard work and effort is track standout junior Ella Reynolds. Having high jumped and long jumped last year, Reynolds has big plans for this season.

When it comes to achieving big aspirations, having great coaches is crucial.  Reynolds says that Jefferson’s coaching helps her perform her best.

“Having Coach Jefferson is really good,” Reynolds said. “He’s always very motivational, and he’s got a keen eye. He knows exactly what you’re doing wrong and will tell you, so you can fix it right then and there.”