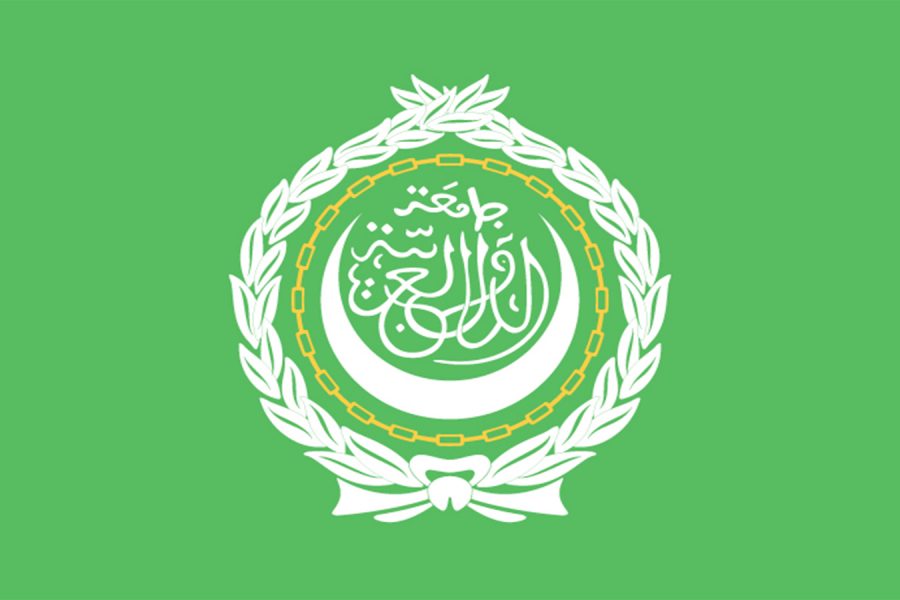 Under the advisory of Model UN advisor Will Heatherly, Model Arab League will begin Feb. 28-29.

After being in Model UN for more than a year, sophomore Emma Chappell joined Model Arab League. Chappell believes Model UN and Arab League are more than clubs students participate in.

“The main takeaway for [Model UN and Arab League] is working with people who you might’ve not thought you would be able to work with and proving solutions to problems that are hard or impossible to find a consensus on,” Chappell said.

Stemming off of Model UN, the organization  of this year’s Model Arab League competitive group is currently underway for students inside or outside of Model UN to join.

In Model UN, students represent countries of the UN and discuss problems prevalent in today’s world and come to a consensus on how to alleviate these issues. In the same manner, in Model Arab League, students debate current issues among countries such as Egypt, Lebanon, Jordan and Saudi Arabia.