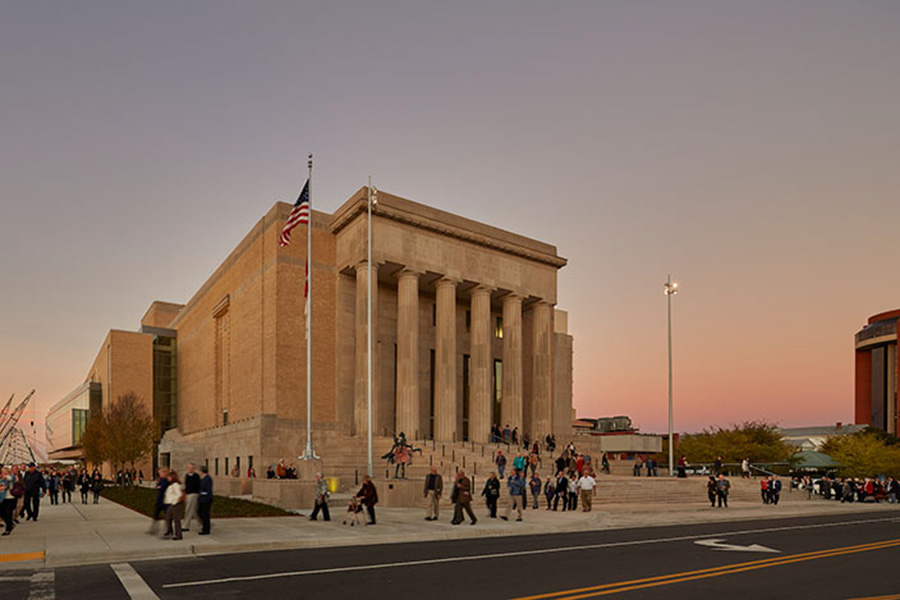 After undergoing a $70.5 million renovation from July of 2014 to November of 2016, Little Rock’s Robinson Center is beginning to attract more large-scale headlining shows and musicals.

Before the renovations, the Robinson had not been touched since it was originally built in 1939. Due to the dated interior architecture, an update was needed to ensure the modern amenities that were lacking beforehand.

Larger traveling shows such as “Phantom of the Opera” were not able to perform at the Robinson before the renovation due to limitations involving wing space capacity, storage capacity and loading issues.

With the renovations, the shows have a more intimate feel, as the stage has been lowered for audience viewing. The hall is also now more compatible with the Americans with Disabilities Act.

One of Broadway’s most popular musicals, “Wicked,” stopped in Little Rock in January for 18 days. Another musical that has been gaining popularity, “Waitress,” is scheduled to have four showings in February.

Even “Cats,” a Broadway classic now with its own film adaptation, is scheduled to have several performances in June.