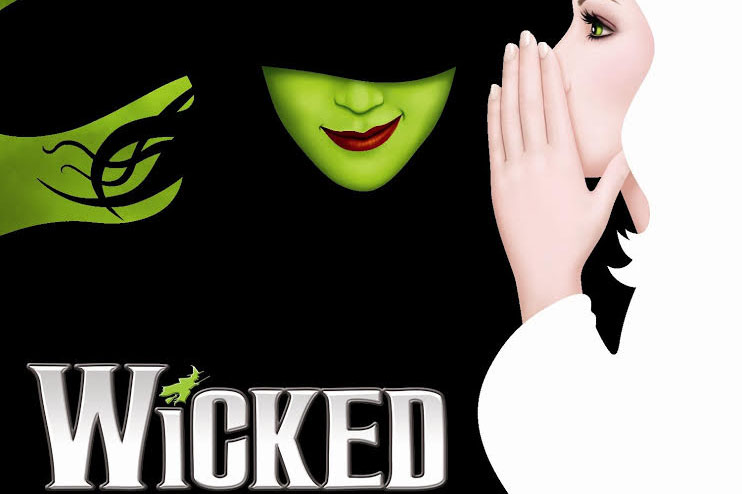 Taking the stage at the Robinson Center in Little Rock, the cast of “Wicked” performs a Broadway musical twist on the well-known classic “The Wizard of Oz.” The cast is putting on shows from Jan. 1 to Jan. 19. Students like junior Jaelun Thomas are excited to attend the show.

“I’m going with my family, who also shares the love of theatre as I do,” Thomas said. “My dad especially loves the story of the ‘Wizard of Oz,’ so getting to take him to see a live theater production of something related to that story is something him and I are both excited about.”

Thomas is involved in the Legacy Band and Camerata choir at school, and he also performs in theater outside of school, so he is familiar with fine arts.

“I’m going to see it not only as a supporter and lover of the arts, but also because I hope to learn from the show about what it takes to produce an awe-striking show — aspects like the acting, stage design, costuming, etc.,” Thomas said.

Junior Kierstin Hoover is another fan of fine arts and an even bigger fan of the show “Wicked.” She has seen the show three times, but has seen this cast only once when she attended the Robinson Center performance Jan. 6.

“My favorite part has to be ‘Defying Gravity,’” Hoover said. “It’s the Act One closer, and no matter how many times I see the show, I get chills every time.”

While she has seen many shows, this particular one holds a special place in her heart.

“I wanted to see the play because it is one of my favorites,” Hoover said. “It was the first show I had ever seen back when I was nine.”

Thomas and Hoover may be professionals at attending theater performances, but Hoover says that “Wicked” is a good show for anyone to watch, even if they aren’t typically into theater.

“I recommend this show because it has something for everyone,” Hoover said. “It’s also the perfect show to introduce anyone to theater.”