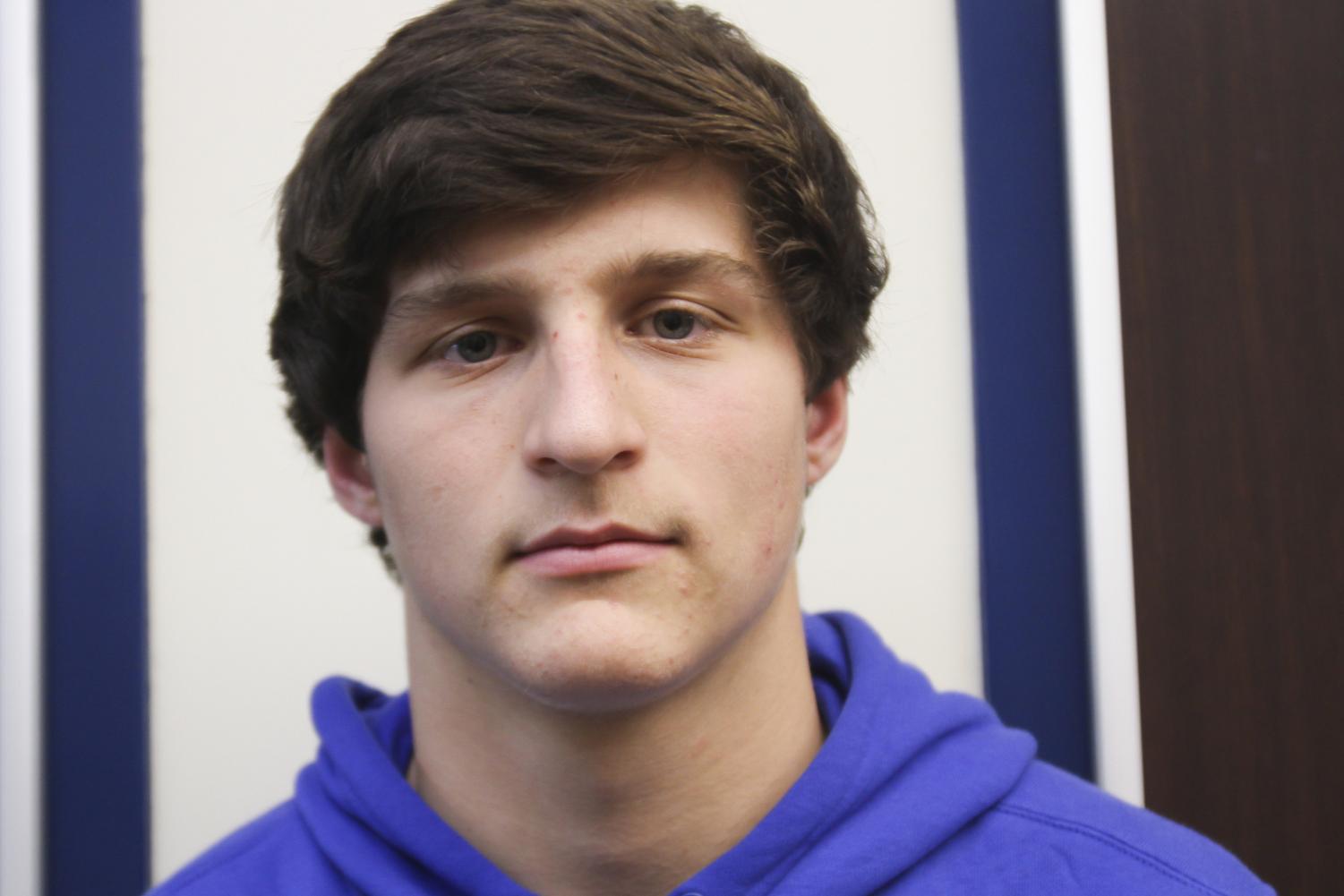 It happened three months ago. The fans were gripped with fear. The rest of the team impatiently rested on their knees. His girlfriend, teary-eyed, waited and silently begged for him to get up. This was a common occurrence at soccer matches, but it never failed to strike panic in all watching.

Senior J.J. Giron was laying on the ground in a daze after being elbowed in the face at full speed in the midst of a soccer game.

“I threw up,” Giron said. “My tooth chipped. I didn’t black out–I was completely aware of the situation and everyone freaked out.”

According to Prevacus, a development stage company focusing on a new treatment for head injuries, 30-80 percent of athletes who have sustained concussions still had post-concussion signs and symptoms three months after being injured.

“I’ve felt so different ever since,” Giron said. “I feel slower with processing things, especially when I’m on the field. I hesitate a lot and I get scared to make contact with other players.”

Symptoms of head injuries vary from person to person, but the most common ones are headaches, blurry vision, dizziness, nausea, light and sound sensitivity, confusion, amnesia and emotional distress.

“If you look at these things, it’s hard to imagine how these symptoms wouldn’t affect a student athlete’s life,” sports medicine teacher Bree Keith said. “We tell most athletes to limit screen time when dealing with a concussion. This alone is a difficult task in this day and age when the majority of our work requires a screen.”

If a concussion is ignored, Second Impact Syndrome can develop, a condition that occurs when an athlete sustains a second concussion before the first has healed, which can create severe permanent problems.

“If you had a hairline fracture in your ankle, and you were required to be in a boot for six weeks for it to heal, we wouldn’t take you out of the boot and force you to act normal,” Keith said. “If we did that, chances are strong that you would end up with a much more severe fracture of that area. By forcing the athlete to continue to complete school activities as normal, we are essentially taking off the boot and forcing them to walk and run. The increased damage they will suffer is inevitable.”

Junior football player Austin Schroeder suffered two concussions, one in football and one in basketball, before taking measures to prevent potential injuries.

“My parents and I bought the Speed Flex helmet, which is proven to prevent concussions,” Schroeder said. “So far this year, there have been no headaches during football.”

Schroeder was not heavily affected by his injuries in certain environments, but experienced some typical symptoms.

“The [symptoms] didn’t affect me too much in school, except for the lights,” Schroeder said. “I’m definitely a lot more sensitive to lights than I was before, and that usually caused headaches.”

As more research is conducted regarding concussions, researchers are learning more about the side effects that can be inflicted by head trauma and how to properly handle them.

“We should be more conservative when it comes to our brain health,” Keith said. “The problem is, we cannot see the physical damage with our eyes, so it’s difficult for some people to believe it’s real. However, you wouldn’t argue with a doctor or an athletic trainer if the athlete had a severely broken bone that was only fixed by surgery, so why do we do it when it comes to an injury concerning the very thing that controls everything we do and say?”