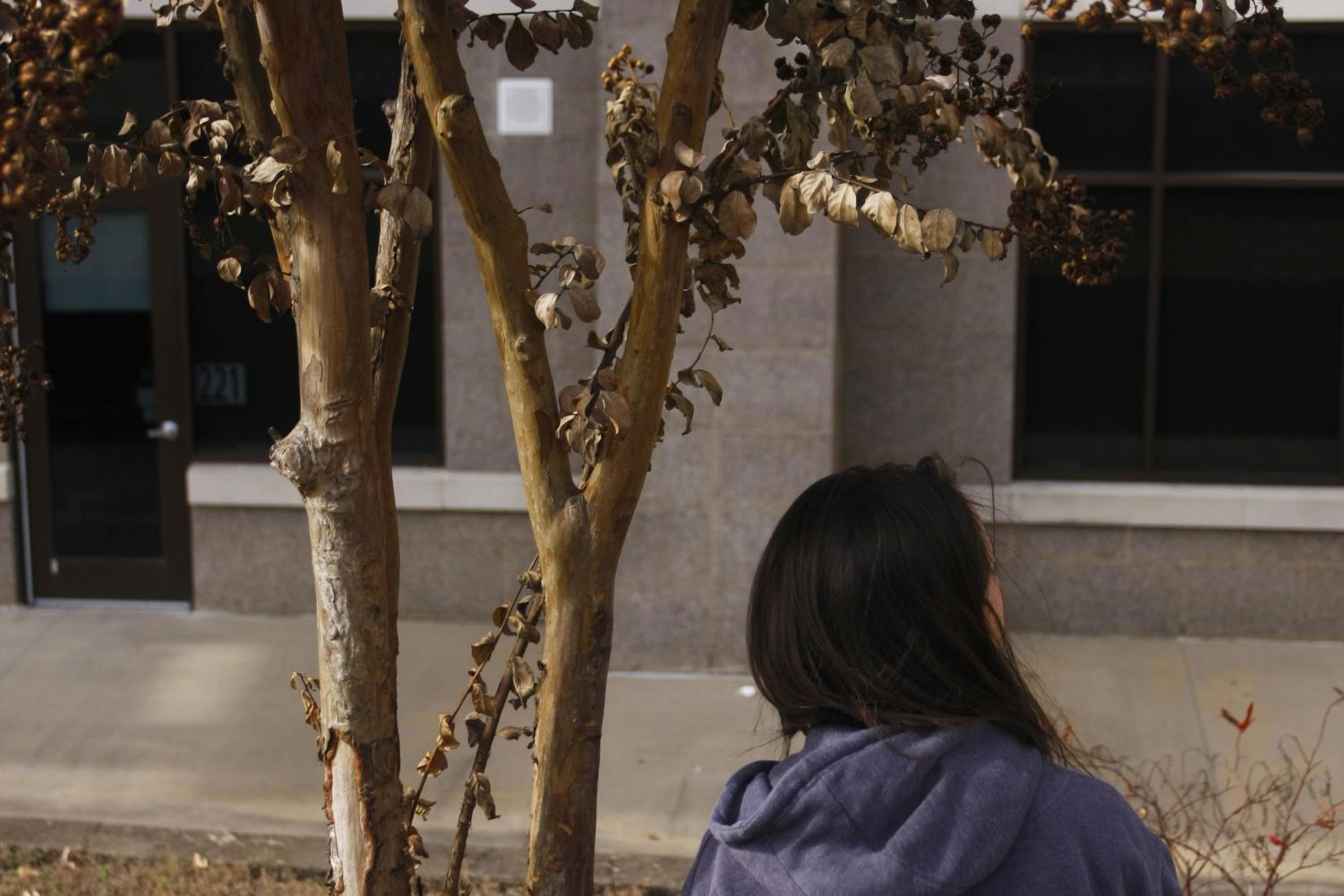 As days get shorter and nights get longer, the lack of natural lighting can make days feel more tiring, even bland. But for some, winter months bring more than extra sleepiness.

Seasonal Affective Disorder (SAD) is a mood disorder that occurs at the same time every year. Typically beginning in the late fall and continuing throughout the winter season, those struggling with SAD may feel fatigued, depressed, hopeless and isolated.

The Cleveland Clinic reports that around half a million people in the U.S. suffer from winter SAD, while 10 to 20 percent may suffer from a mild form of the winter blues. 75 percent of sufferers are women.

Current AP Psychology teacher John Watson covers SAD in his classes, especially when it comes to how SAD can lead to depression. As SAD is a mood disorder caused by low levels of light, it is not as prevalent in Arkansas as it is in places like Alaska or arctic regions, because they have months of limited to no sunlight.

“Here in Bryant, we do have shorter hours of daylight, and students spend most of those hours indoors in class, so I could see how this might be a bit of a problem,” Watson said. “[However,] I do not think it is an epidemic, by any means, here.”

As teachers are already monitoring their students for signs of emotional distress, Watson believes teachers should be even more aware of student emotions in the winter months.

While some people buy light therapy lamps to replicate the effect of sunlight in typically overcast areas, Watson says going outside and standing in the sun for a few minutes is just as effective.

“Don’t get me wrong, I am not advocating getting a melanoma, but a few minutes is not going to hurt you,” Watson said. “It is important to remember that this is a good way to combat SAD, but SAD might just be a symptom of a larger issue causing the depression, and like any disorder, you have to treat the underlying cause as well.”

Even if feelings of depression are not related to SAD, Watson advises talking to someone, such as a friend, family member, teacher, clergyperson or trained professional. If talking to someone seems too intimidating, exercising can also release endorphins that make people feel happy, potentially warding away symptoms of SAD.

When the seasons change, junior Sarah Roberts has noticed her motivation changes with them. Having struggled with SAD since freshman year, Roberts first learned about the disorder in a middle school health class, but she wasn’t sure if that was what she was struggling with.

“I start becoming less motivated to do school work, clean my house or even take care of myself,” Roberts said.

She says she is usually able to complete her classwork unless she is having a particularly bad day.

“Usually, if I keep myself busy, then I have more good days than bad days,” Roberts said.

After first starting to struggle with seasonal depression in college, current band intern Holden Jones did not initially seek help. Though he now knows that he is most affected between Thanksgiving and the end of the year, he did not immediately realize what he was struggling with.

It began after his grandfather died, when Jones was a senior in high school. He says the holiday season is difficult because it reminds him of people who are not there anymore.

“I realized there wouldn’t be a Christmas with him anymore, and that’s when it kind of hit,” Jones said. “Around holiday time, you think about people you can’t give holiday presents to anymore, and it gets you.”

Now, Jones surrounds himself with people he loves, and he tries to focus on what he does have rather than what he doesn’t. He says that working with students who look up to him during this time of year is helpful for his mindset.