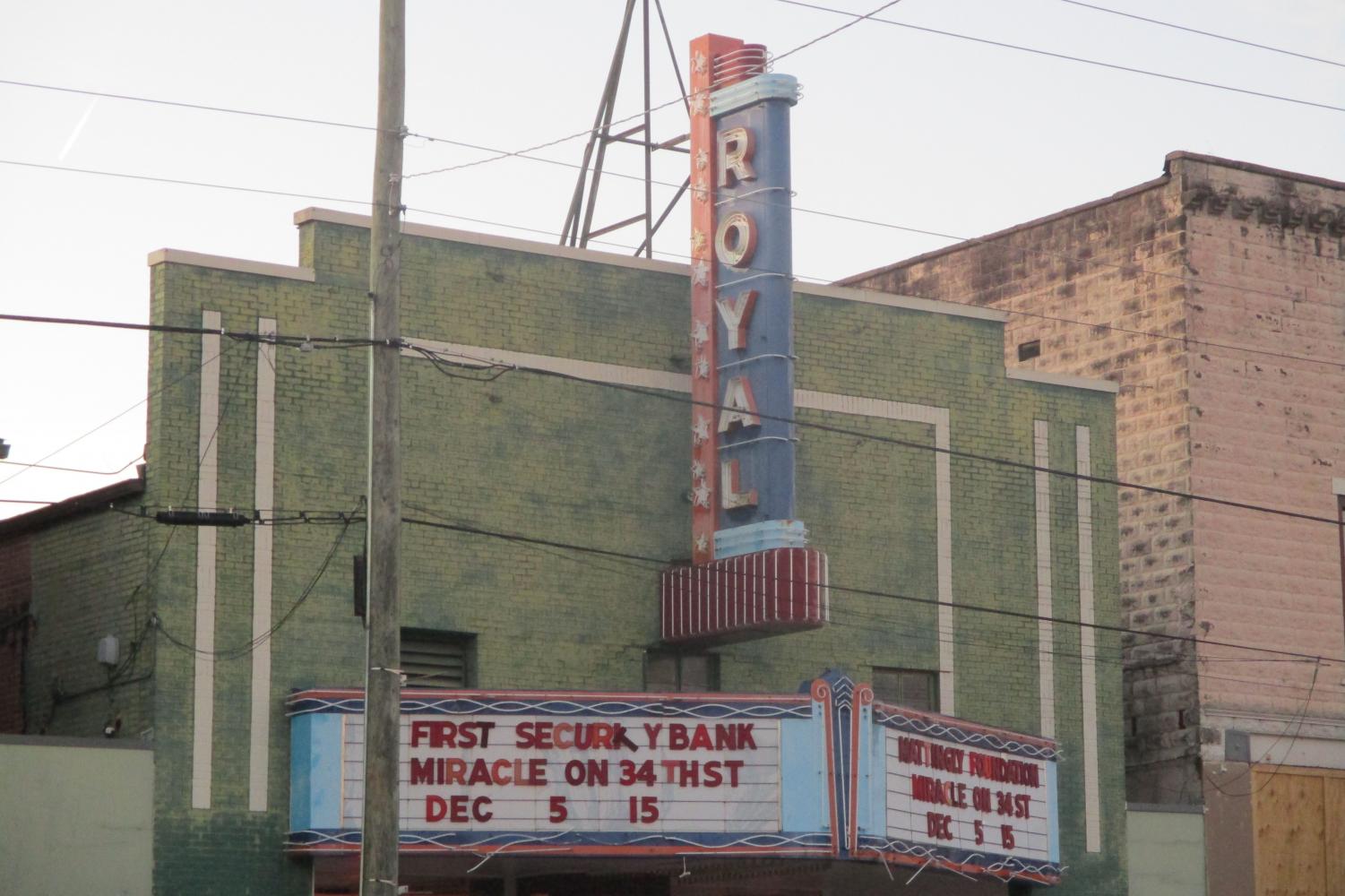 The Royal Theater, a beloved institution in historic Downtown Benton, will turn 100 in 2020.

The theater’s original structure had the main body of the building and was built to be a movie theater in early 1920. It was owned by Alice Wooten, who had invested in several theaters in the area.

By May of that year, a fire began in the theater, then known as the “Imp,” and nearly burned the building down. Charley Womack, the owner of the Imp’s rival, the Palace Theater, was rumored to have started the fire.

Years later, in the 1940s, the theater was renovated to include a lobby, along with improved structural changes. In 1996, Jerry Van Dyke, brother of famed actor Dick Van Dyke, bought and renovated the Royal, as well as other historic buildings in the area.

After Van Dyke sold the Royal and its surrounding properties in 2000 and 2001, the theater was donated to the Central Arkansas Community Players, a theater group who renamed themselves the Royal Players. Those actors continue to act in the building.

The Royal was placed on the National Register of Historic Places in 2003 and continues to be an icon of Benton’s Historic Downtown District.