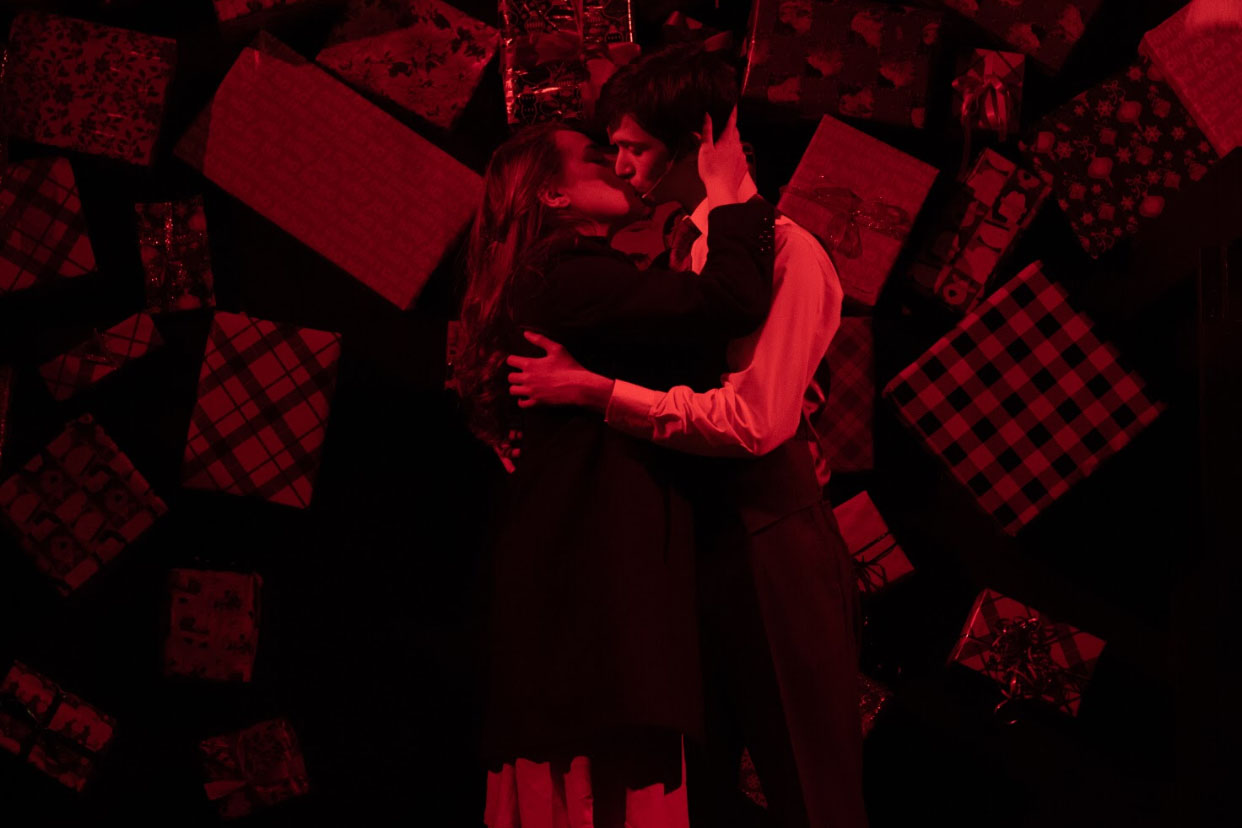 An intoxicated Santa Claus, schizophrenia and Christmas miracles: not your average holiday musical.

The Royal Theater in downtown Benton opened their production of Meredith Willson’s “Miracle on 34th Street: The Musical” last Dec. 5. The show will run through Dec. 15.

“Miracle on 34th Street” focuses on Kris Kringle, a man selected to play Santa in the Macy’s Thanksgiving Parade who believes he is the real Santa Claus. Kringle is put on trial in order to prove his claim and teach everyone in New York City the true meaning of Christmas.

Anna DePelsMaeker, a 9th grader at Bryant Junior High School, is performing in the dance ensemble for this perennial Christmas favorite.

“The best aspect of the show is the set,” DePelsMaeker said. “Everyone spent countless hours on it, and it helps bring the play all together to reach its full potential.”

As the ending performances get closer, DePelsMaeker is beginning to reflect on the two and a half months put into work for “A Miracle on 34th Street.”

“I’m relieved that my hard work is paying off, but I’m not quite ready to say goodbye,” DePelsMaeker said. “On the last Sunday’s bows, I have a feeling that those bows will be surreal.”