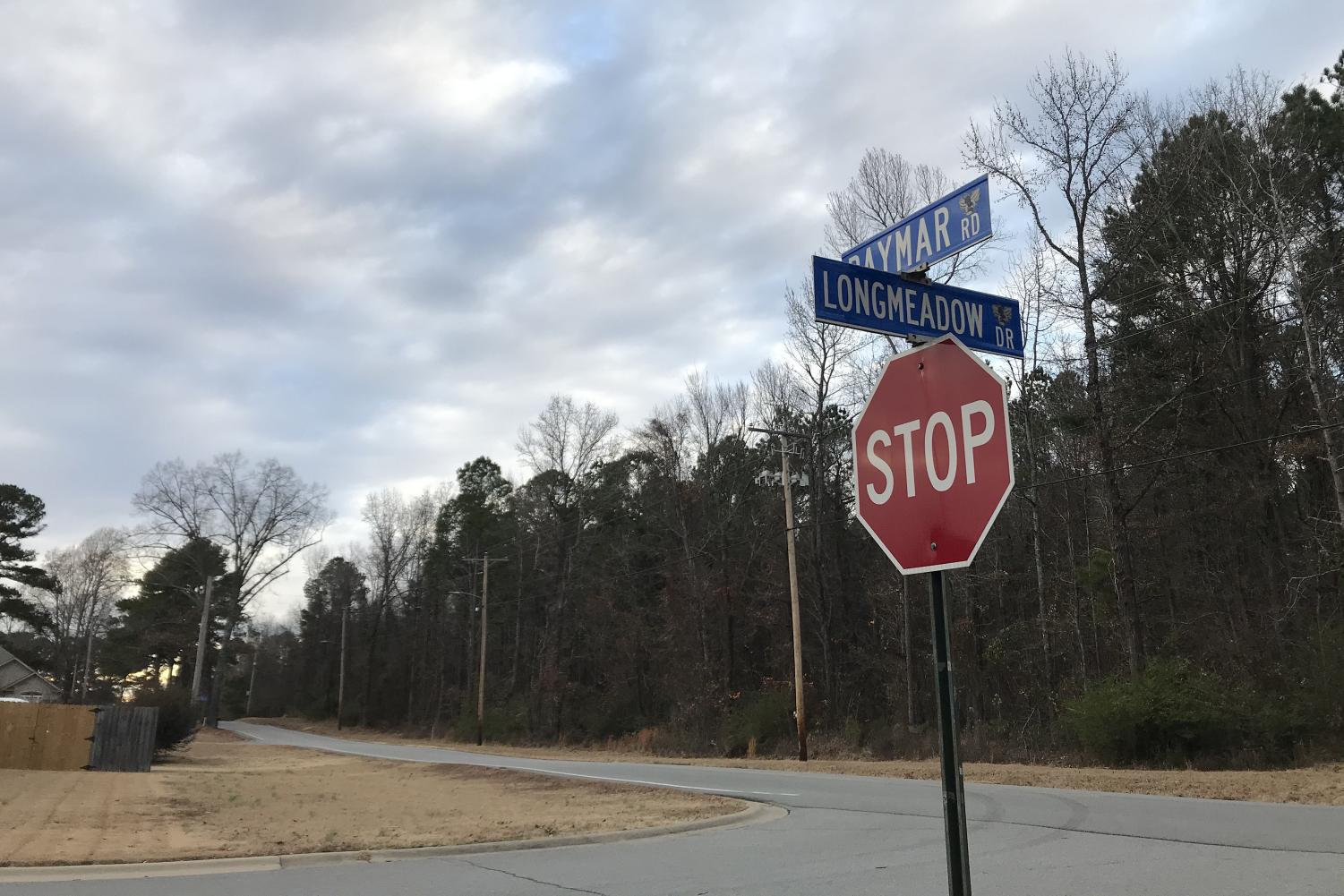 The Bryant Planning Commission voted Dec. 9 in favor of allowing a warehouse to be built on Raymar Road, beside the Lexington Park and Meadowlake neighborhoods and near Andrea’s Place and Johnswood. Despite the concerns of residents, the 300,000 square foot LKQ auto body warehouse is estimated to start construction within the next year.

Concerns about the new building include the addition of noise, which will disturb a quiet community. The company says they will leave a 50 foot buffer of woods between the warehouse and neighborhoods in order to help with noise; however, traffic and property value will remain an issue.

According to THV11, around 25 semi-trucks are estimated to come in and out of the area every business day. Residents worry that the new traffic will significantly decrease their property value.

While some residents attended the Bryant Planning Commission’s meeting in order to express their concerns over the negative impacts the warehouse will have on their neighborhoods, they now plan to express their worries to City Hall.