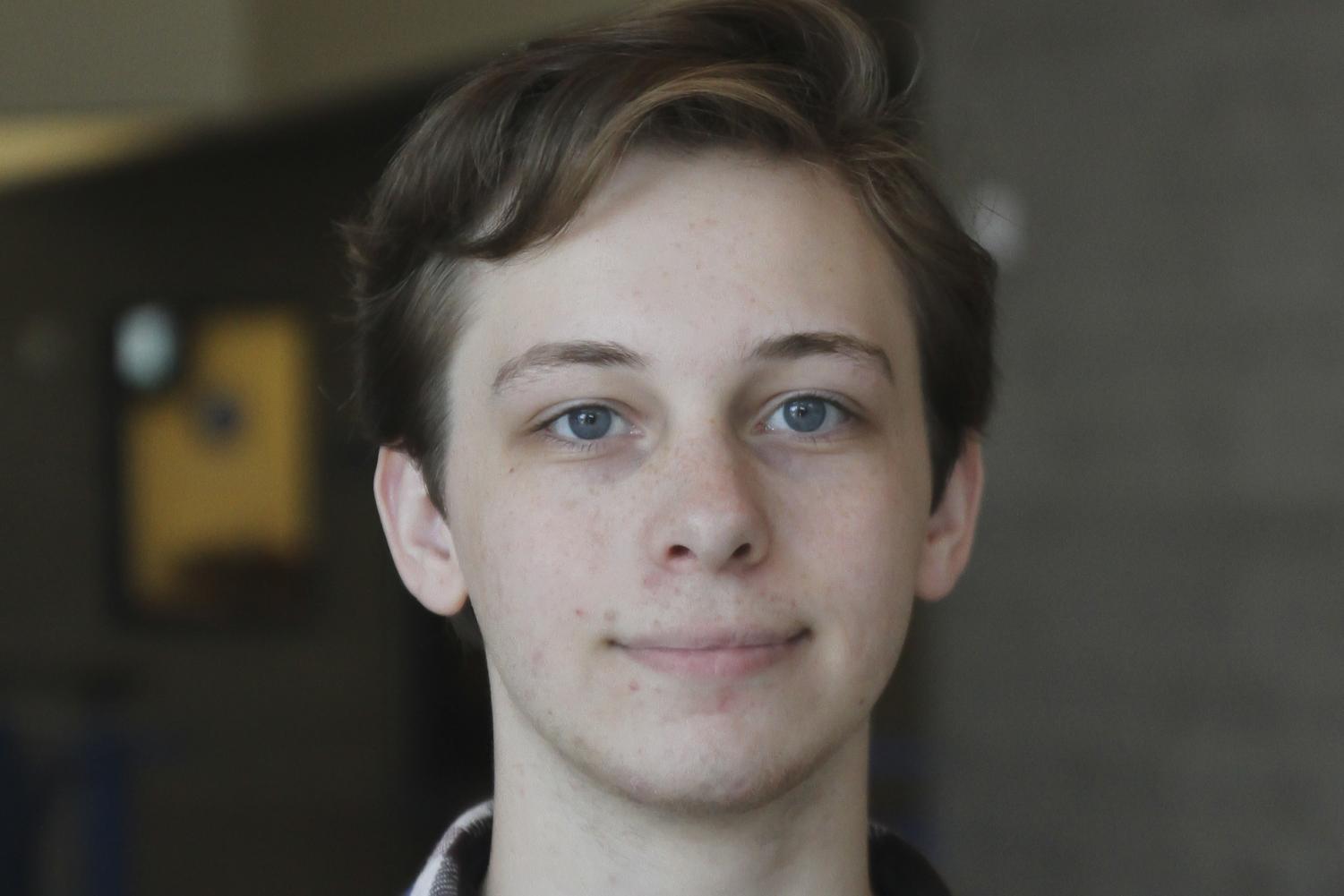 One century ago, hundreds of innocent African-American men, women and children were massacred around the city of Elaine, Arkansas. The racially-charged murder spree, which resulted in unjust trials and the landmark Supreme Court case Moore vs. Dempsey, forever altered race relations in Arkansas. Yet, despite its significance, it is not currently required in any educational curriculum of the state.

Returning from World War I, where they saw the effectiveness of labor unions in Europe, young African-American men in Elaine sought to change the oppression of African-American sharecroppers and joined the Progressive Farmers and Household Union of America.

This alerted white authority figures from the neighboring city of Helena, as well as Governor Charles Brough. He called for 500 soldiers to combat the union, which he viewed as an insurrection. When the soldiers and citizens arrived, they found the union members in a church and proceeded to open fire when a union guard tried to stop the mob. The Encyclopedia of Arkansas says that over 200 people, both those attending the meeting and simply passing through the area, were murdered between Sept. 30 and Oct. 1, 1919.

No white man was charged with a crime. Meanwhile, 12 African-American men were charged with the murders of five white men who died during the calamity.  All were found guilty and given the death penalty. Through a series of appeals and harsh persecution, the NAACP successfully defended them in an appeal to the Supreme Court of the United States.

Yet, in Arkansas, the massacre seems trivial. One would assume that the riot would have a spotlight similar to the Little Rock Nine, but it doesn’t. Even in Arkansas African-American History courses, learning about the event is not required. AP U.S. History teacher Amber Leaton believes that the reluctance is out of shame.

“[The massacre] is one of the examples of lynchings and racial violence that happened in our state that isn’t well known or talked about as much as it should be,” Leaton said. “Sadly, there’s a lot more examples throughout the South from the late 1800’s through the 1900’s that we don’t talk about or learn about in our history books.”

It is easier to ignore the sins of our fathers when the awareness of those sins is so low. A lack of education has led to a lack of justice, according to Leaton.

“A lot of the people involved [in modern Arkansas society] have ancestors who were a part of that,” Leaton said. “It may be hard for them to accept their ancestors’ history, and it may be a shameful part of their family or town’s history that they don’t want to acknowledge,” Leaton said.

To commemorate a century since the massacre, a memorial was planned for those killed. The planning committee’s decision to put the memorial in Helena, as opposed to Elaine, stirred the pot of racial tensions around this issue again and, to many, proved that the sour race relations of the past still linger in the present.

Wendell Griffen, a Little Rock circuit judge, released a statement condemning the placement of the memorial.

“Helena is where the white people who instigated and led the 1919 massacre lived, ran their businesses, and plotted the worst massacre of black people in the history of Arkansas,” Griffen said. “Helena is where the Elaine 12 were given sham trials by a white judge and jury and were prosecuted by a white prosecutor. Helena is where no white person was arrested, charged, or tried for planning and carrying mass murder.”

As Helena is the city where the murderous mob came from, there has been staunch resistance to the memorial being placed there.

“Would anyone seriously propose placing a memorial to the people recently massacred in El Paso in Dallas or Allen, TX [home of the man who planned and carried out the massacre]?” Griffen said.

For all of the resistance, though, the memorial’s location still sees plenty of support.  Kwami Abdul-Bey, on behalf of the Arkansas Peace & Justice Memorial Movement, responded to Griffen on the issue.

“Let’s let logic and reason control how we view this,” Abdul-Bey wrote. “Helena is the county seat, and the more easily accessible city in Phillips County. If we as Arkansans wish to use the 100th anniversary of the so-called “Elaine Massacre” to begin to show the world that we as a state repent for the 100+ years of racial injustice and extralegal violence that have been inflicted on segments of our citizenry, this memorial is a good place to begin to tell that story.”

Abdul-Bey also notes that if Griffen wished to have the memorial in the location where the violence took place, it wouldn’t even be accurate to call it the “Elaine” Massacre anymore.

“What happened in September-October 1919 in Phillips County engulfed the entire county and even spilled into adjoining counties.” Abdul-Bey wrote. “The only reason that it is commonly referred to as the so-called “Elaine Massacre” is because the area surrounding the group of lumber company towns in the southern part of the county, where Elaine was the most prominent, was the epicenter of the beginning of the three days of violence. But, if we were to be historically accurate, we would call it the Hoop Spur Massacre in honor of the church where everything popped off.”