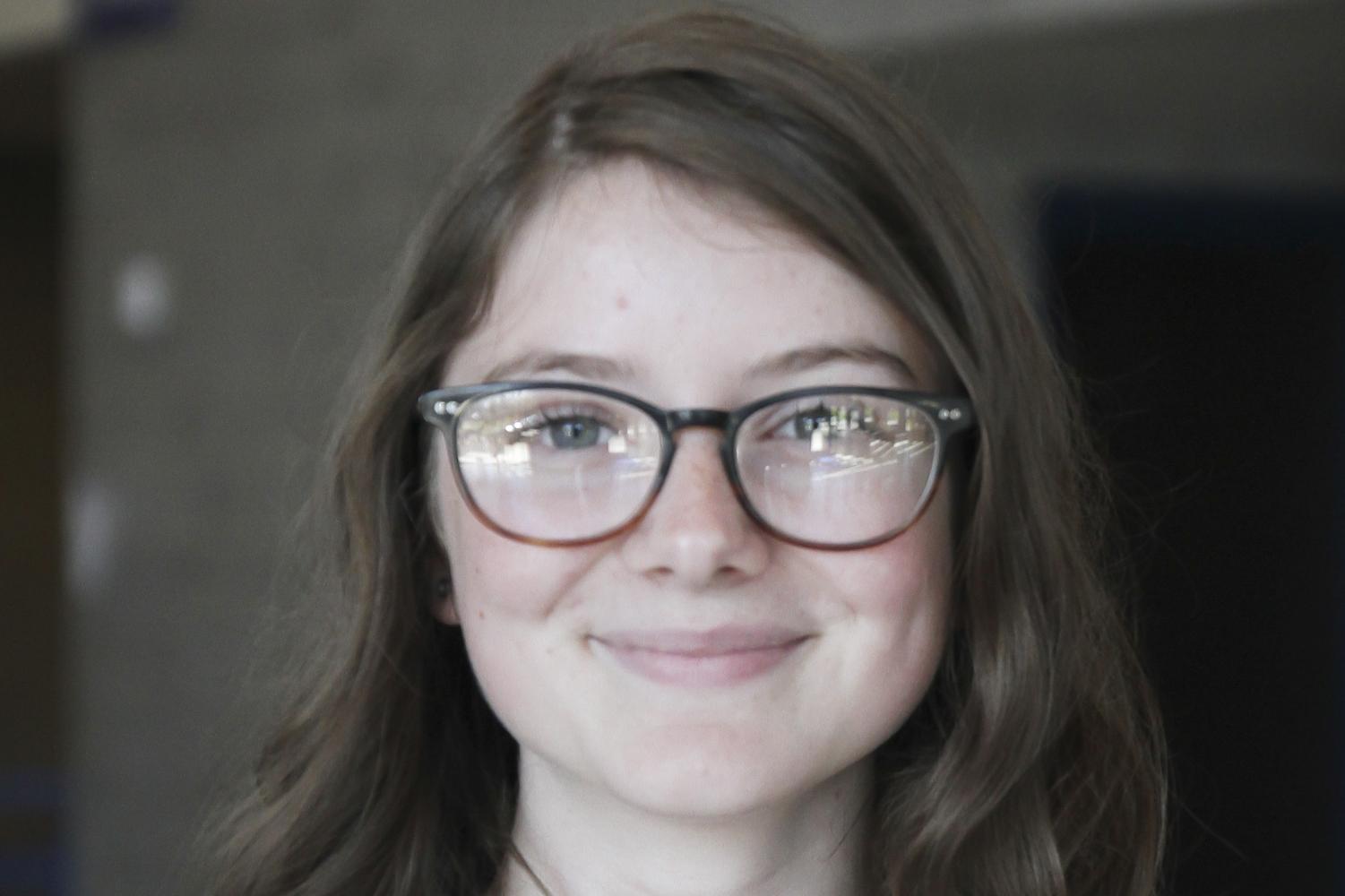 The source of these leaked documents was unknown by the public until three days later, when the whistleblower came forward.  His name was Edward Snowden. On Sept. 19, 2019, Snowden published an autobiography titled “Permanent Record”, telling the story of his revelations.

Edward Snowden was a 30-year-old former NSA subcontractor and CIA technologist who had collected 1.7 million documents revealing illicit procedures being performed by the government regarding mass surveillance. After asking for a leave of absence for medical reasons from his NSA supervisor, Snowden flew to Hong Kong and organized a clandestine meeting with journalists from The Guardian and The Washington Post and a documentary filmmaker. In this meeting, between 20,000 and 500,000 of the documents Snowden stole were leaked.

These illicit procedures being executed by the NSA included a surveillance program known as PRISM, which collects information from Facebook, Google and Microsoft and extracts the details of user activities. Audio, video chats, photographs, e-mails and documents were some of the materials being recorded.

Debate broke out across America. Was Snowden a hero or a traitor?

Patriotism is not an uncommon theme for Americans, with annual celebrations of our achievements as a nation and constant striving to improve our homeland.

But to defy your government in order to serve the Constitution, even if it means being named a criminal and risking losing your life, is the rarest kind of patriotism. Snowden made an oath of service upon working as an NSA subcontractor. This oath of service was a promise to serve the Constitution. He also made an agreement to secrecy, an agreement to keep classified information classified. These conflicted.

Snowden was faced with a decision: defy the oath promised and continue to allow the government to commit unconstitutional acts, or execute the behavior of a true American citizen and expose the corruption of our government? Though it resulted in years of paranoia, fear and hiding, Snowden chose to serve the public and the foundation of our country.

Since then, Snowden has found asylum in Moscow, Russia, where he is awaiting a fair trial regarding his charges of theft of government property and two counts of violation of the Espionage Act of 1917. He’s also received multiple honors for public service such as the Right Livelihood Award, the German Whistleblower Prize, the Ridenhour Prize for Truth-Telling and an award from the International League of Human Rights.

Technology is only advancing, which allows our government to potentially collect more personal information and conduct illicit behavior unless citizens hold the government accountable. I encourage you to educate yourself about the governments’ domestic surveillance. Contribute to conversations of privacy rights. As the rising generation, we have the ability to eradicate corruption and better our country for our future.