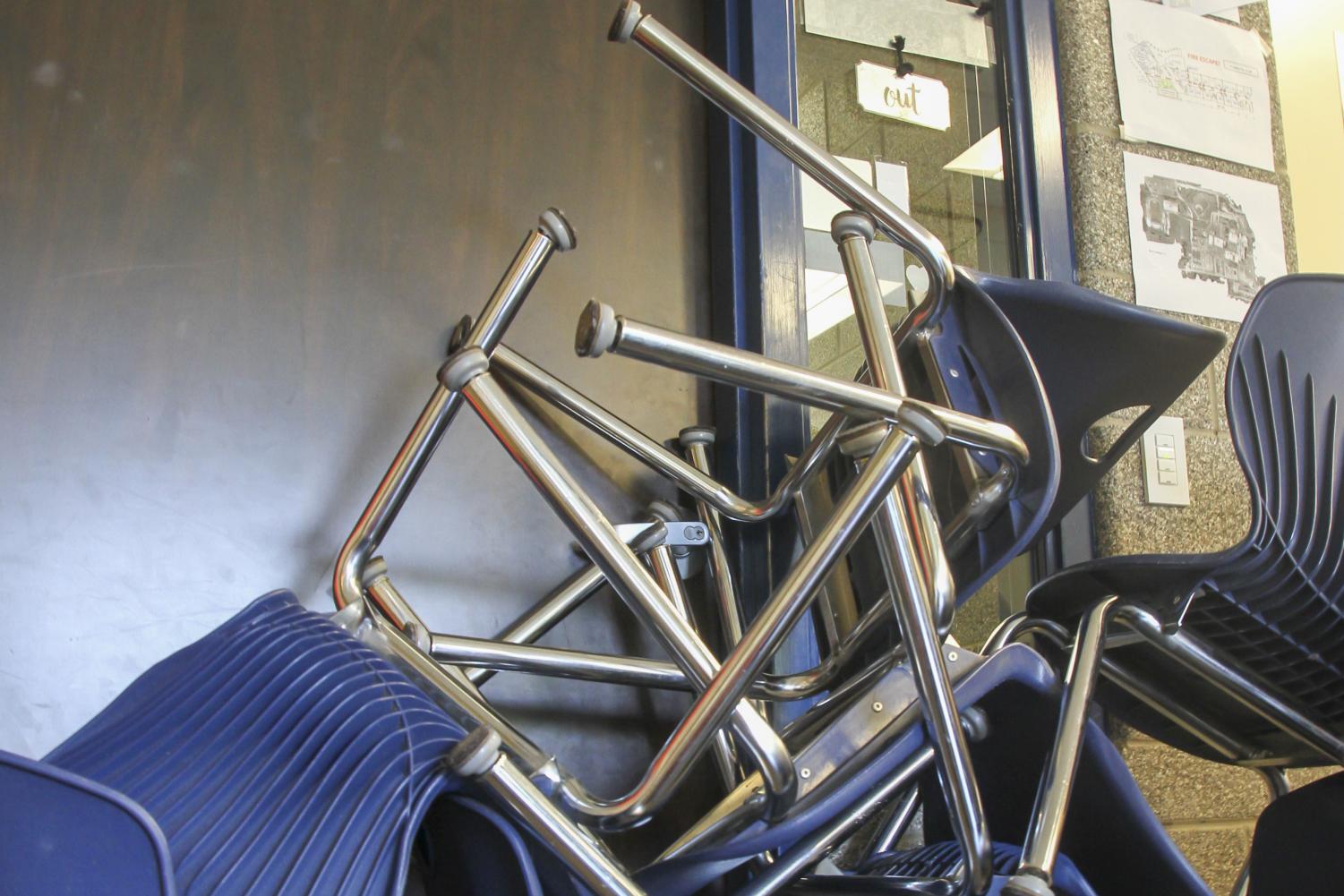 Dead silence takes over the once alive and energetic classroom. As tables and chairs barricade the usually welcoming entrance and darkness sweeps over the bright room, students cram in a corner and prepare for a scenario that could happen any day. They prepare for an active shooter.

The Arkansas State Police released a statement Aug. 25 about an uncredible shooting threat toward Arkansas and Kentucky schools that would supposedly take place later that week. A Lee County Sheriff employee, who has now been suspended, leaked this information onto Facebook, and the FBI quickly started investigating.

The threat was reportedly discovered in an online game comment section. There was not a specific school listed and there was no further evidence to prove credibility. Regardless, the Bryant School District emailed parents and sent out a warning. Every threat has to be taken seriously.

Because the threat was posted on social media, word got around fast, and parents and students were concerned. Resource Officer Lee Ledbetter spent the day around campus to provide reassurance

“I never sat in my office,” Ledbetter said. “The main thing was [to have] more presence to make sure people saw us so they knew they were safe.”

Math teacher Bilee Gadberry made sure to do her part in ensuring safety for  her students as well.

“I think there’s a threat every day, so when I was notified that [a shooting] was going to be on a specific day, I was more heightened and alert,” Gadberry said. “I was more observant, I made sure that door was closed and shut the entire day, [and] I was watching people, making sure everyone wore their vests, but I didn’t treat [that day] any different.”

Since 2009, there have been 177 school shootings in America and 22 school shootings (in which a gun went off on a school campus) in 2019, according to  CNN. The reality of school shootings brings safety and security to the forefront of teachers’ and administrators’ minds. Classroom doors must be locked at all times and lockdown drills have to be practiced regularly. Gadberry has first-hand experiences with these drills both as a teacher and parent.

“I know that when my children go to school, the teachers, administrators, and all of the other staff [members] are trained,” Gadberry said. “[Staff members] every year [go through] professional development and watch videos on how to react and respond to those situations, so when I send my kids to school, I am trusting of the faculty.”

Because school shootings are a reality in today’s society, students and teachers must become mentally prepared for it every day.

“I don’t want to live in fear, because that would hold me back and create anxiety,” Gadberry said. “[A mass shooting] could happen anywhere. [Being] at school doesn’t make the situation any different.”

Because of resource officers being present at school, Ledbetter believes that teachers should feel safe coming to work and students should feel comfortable attending school.

“Stats show you that most violent crimes like [school shootings] don’t happen when you’ve got someone there that they’re going to have to confront immediately,” Ledbetter said. “I’m not saying that nothing will happen, but the odds of it go down dramatically when you’ve got presence of law enforcement on campuses.”

Security precautions are taken every day at school.

“Normally, you don’t ever catch [resource officers] in our office,” Ledbetter said. “We’re out and driving around making sure there are not strangers walking on campus.”

Ledbetter also has security camera monitors in his office.

“[The school] put these TVs in all of our offices, so that when we are in here [we can watch] the main parking lot and [other places around the school],” Ledbetter said.

Because of safety concerns, some schools have implemented a clear backpack policy, and some schools even have metal detectors. Ledbetter believes that these precautions are unnecessary.

While school shootings are cause for concern, senior Sophie Williams feels completely secure going to school every day.

“I feel like if anything were to happen [at school], we’d be safe, because there are resource officers on every corner,” Williams said. ”You can’t be scared to go to school every day.”

Many students have become numb to the idea of school shootings because they have become so normalized in society. However, Williams relies on her faith for reassurance.

“I am religious, so I pray about [my safety], and that’s all I can do,” Williams said.

Feeling safe at school has definitely become a struggle for students and teachers today. However, Ledbetter hopes his presence makes  it a little easier for them to feel secure.

“I personally have never had to deal with any type of shooting at school, and knock on wood, I never will,” Ledbetter said. “That’s the whole purpose of [us police officers] being here.”