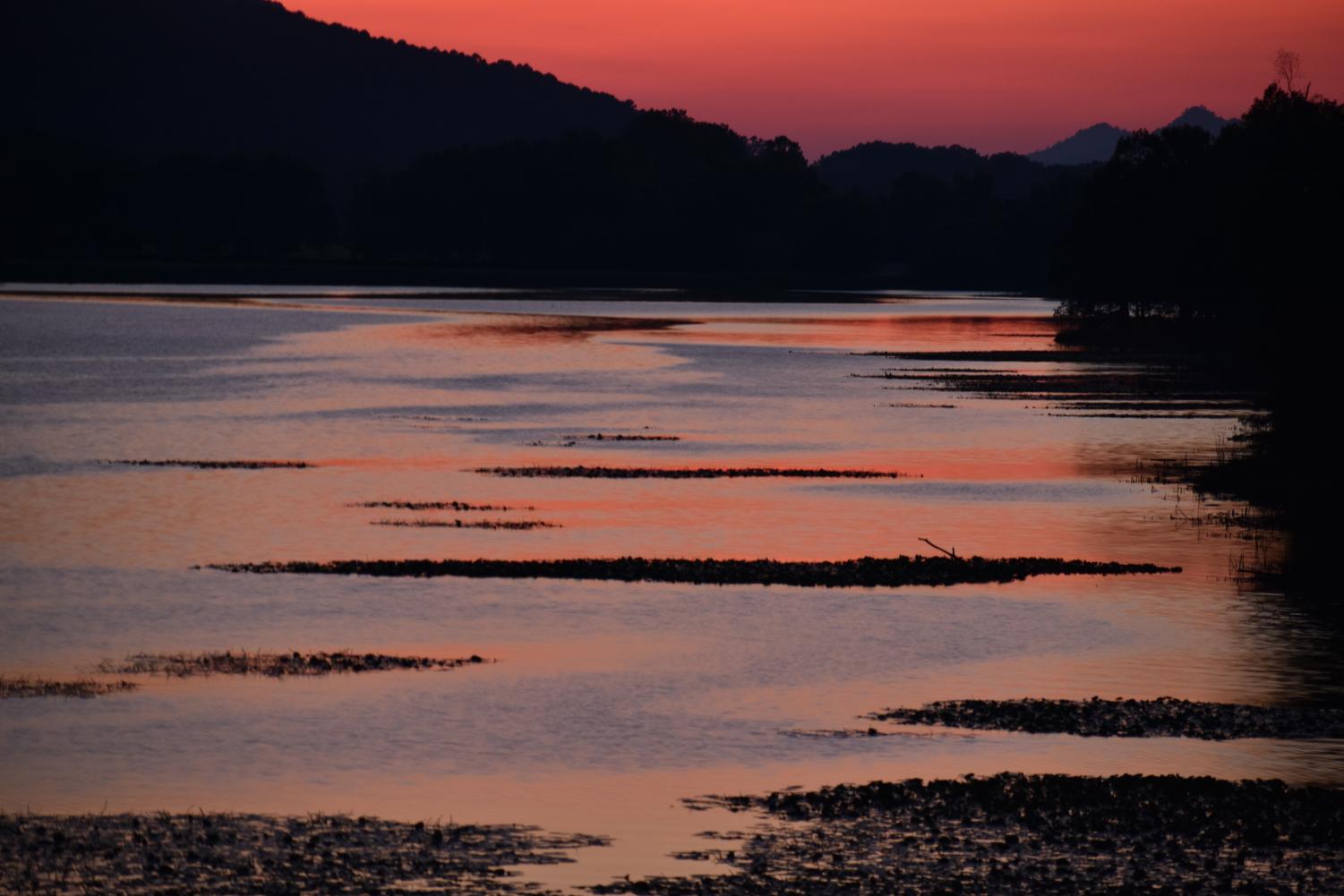 The DNC Votes to Not Hold Topic-Specific Debate

Amid burning forests, decaying coral reefs and a global push for climate change legislation, the Democratic National Convention decided against holding a topic-specific debate about ending the crisis.

Citing long-standing party policy, the DNC voted against the debate and encouraged other independent platforms to hold their own topic-specific forums. Those against the debate reasoned that beyond climate change, holding debates for specific issues sets a dangerous precedent that excludes other special interest groups.

As far as precedent goes, however, A.P. Government and Politics teacher William Heatherly disagrees with that notion.

It is not quite that simple, though.

“Politically, [the climate change debate] is irrelevant. Nobody who’s going to support climate change legislation is going to vote Republican, for the most part, so all they would do is argue this among themselves with no outcome of benefit,” Heatherly said.

“[We could get] the general consensus on what we want to see done as a solution, from what is proposed, from a tax on externalities or a fund from increased taxes period,” Maurer said. “If part of what you and your campaign stands for is environmental activism, then it should be a part of the candidates you’re trying to elect.”

“I’ve gotten really invested in politics in the past two or three years, and [climate change] is a major point of contingency that defines politics in general,” Moffett said. “It’s also something we need to preserve our world for future generations. Climate change is kind of an intangible thing. We have statistics, but it’s not something you can look directly at, so I think that also plays a factor in if people think we need to change. If people worked to formulate feasible plans, we could see some results.”

Since the ruling, CNN hosted a Climate Town Hall, where candidates could address their own plans and the concerns of climate change activists.  The Town Hall succeeded at what it set out to do, giving the candidates a direct platform to explain their plans, with notable performances coming from Senator Elizabeth Warren and Mayor Pete Buttigieg.

While the intent is not lost on activists, many maintain the inaction from American society is regressive and threatens the environment for generations to come, leaving plenty of work to be done. To them, climate change poses a greater threat than mere politics can dictate.