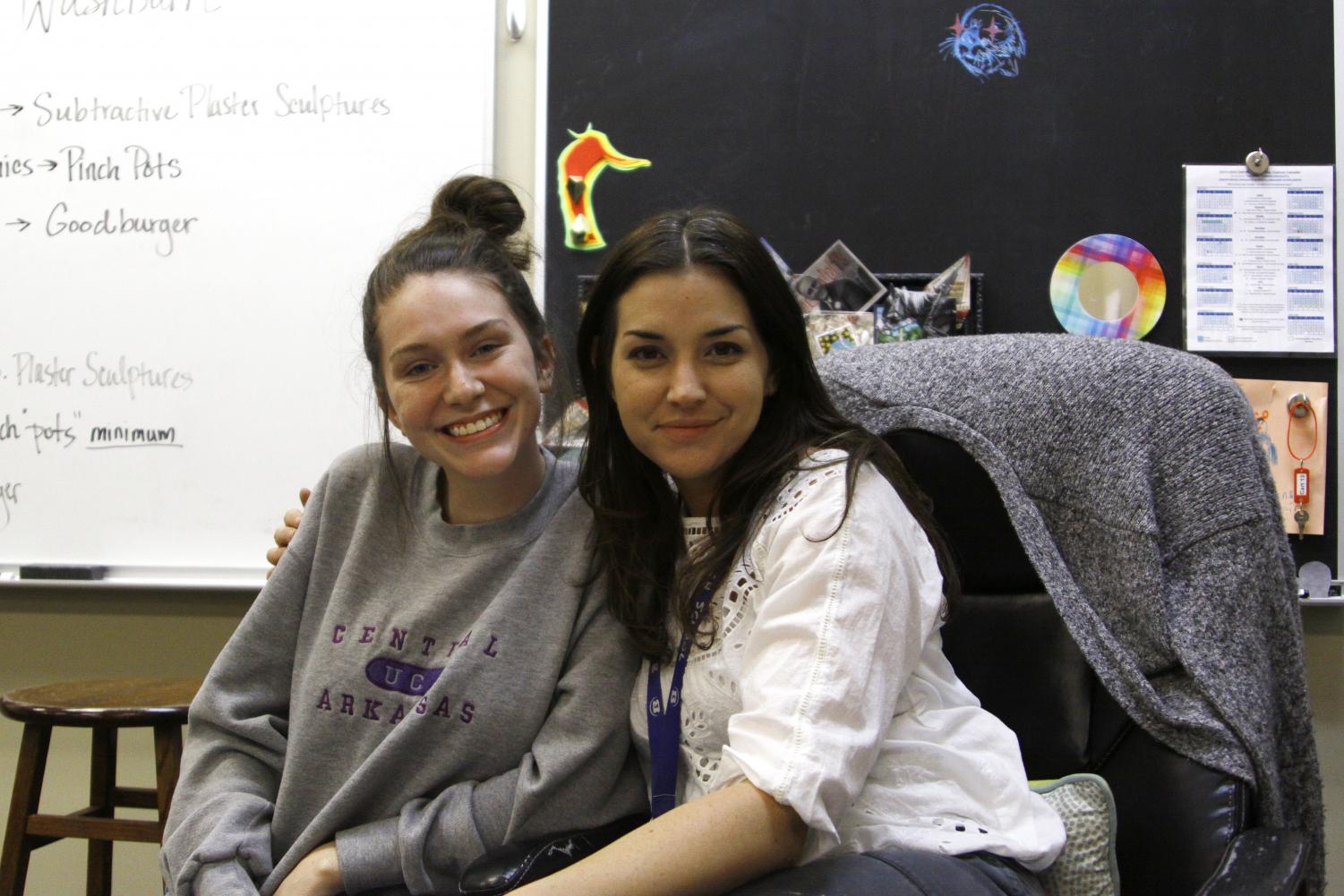 Art teacher Lydia Washburn is leaving the classroom for her dream job. Washburn has been hired by the new Trader Joe’s location in Little Rock as a Regional Artist, and her last day in the classroom will be Sept. 30.

The job opportunity was presented to her without warning after her name came up in another interview that was conducted. According to Washburn, they found out about her when the hiring manager mentioned that they were going to be living in Bryant. Someone mentioned that Washburn was the art teacher at BHS, and thus opportunity sparked, as Trader Joe’s had been looking for someone to fill a permanent position as an artist to lead the other part-time artists.

“I threw together a five-minute portfolio and ran out of the door at school and went to this interview having really no idea what I was getting into, and it just fell into my lap,” Washburn said.

Although junior Cameron James only knew Washburn for less than a semester, in that short time, she became a teacher he didn’t want to see leave.

“It’s quite disheartening,” James said. “I wish she could stay, considering I wasn’t really able to know her for that long.”

Washburn started her sixth year of teaching art this year. Washburn never dreamed of being a teacher; instead, she has dreamed of being a full-time artist since she was a little girl. But growing up, she made a choice to be trade her dream for stability.

At first, when she was offered the job at Trader Joe’s, Washburn asked about a part-time job as an artist so that she wouldn’t have to leave her students, but she was told that a full-time artist was needed and a choice was presented. Washburn weighed her options and knew that taking the job would make her happy, but it would require her to leave her students behind.

“I don’t want to leave [my students],” Washburn said. “The people here are what’s kept me at Bryant for as long as I’ve been here, but the job that just fell in my lap is a dream.”