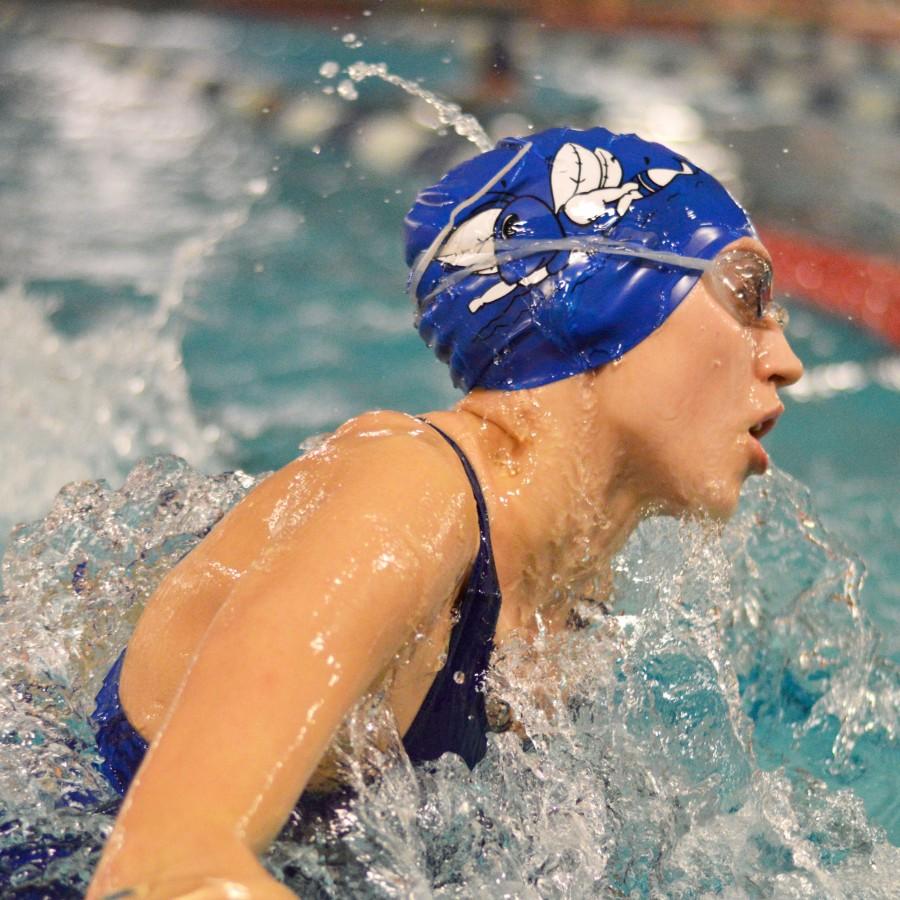 The Lady Hornets were also victorious in their bout with Rogers Heritage last Tuesday, winning 57-52. In the first round of the OrthoArkansas/CAC Invitational Tournament, the Lady Hornets took on Valley View and lost a nail-biter by a score of 41-39. The tournament will continue for the Lady Hornets today as they face Maumelle.